Helping all workers to ensure you receive the national minimum wage or national living wage by examining your working time and any payment deductions and taking action if you receive less than the minimum rate.

Download
National Minimum Wage and National Living Wage
The national minimum wage (NMW) and national living wage (NLW) are prescribed minimum hourly rates of pay which employers must legally pay to most of their workers as per the current rates in the table below:-

The legislation underpinning the rates is very technical in terms of what can and should not be included, and the definitions of “working time”, which has resulted in several high-profile employers inadvertently falling foul of the rules and receiving hefty penalties as well as being publicly named and shamed for underpaying their workers.

Recent lists have included Monsoon, Argos, Debenhams, John Lewis and Wagamama, who have been named for technical breaches of the legislation, including in particular, deductions for uniforms and incorrect treatment of overtime hours. For example, if you are paid at the minimum rate, the time which you spend waiting for security checks at the end of your shift is working time and if you stopped being paid before your security check, you could be receiving less that the minimum rate. Another example is failing to be paid for “sleep in shifts” in the care homes sector.

It will affect more colleagues than just yourself, so together you could ask Horizon to take this up with your employer. 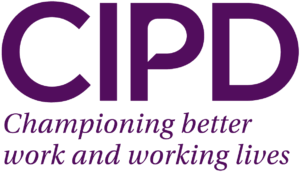